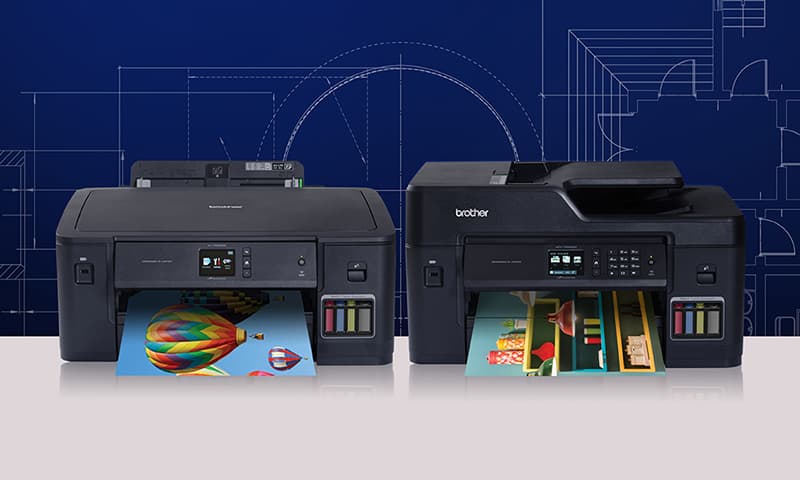 We are best rated printer Brother repair service centre near you
4.7 avg rating from over 10k Hp printer users in Dwarka, Gurgaon & nearby locations

Looking to get your printer repair in Dwarka or any other region? Call Suraj Computers to fix it in 24 hours (101% guarantee).

Getting discarded by your device, when you need it the most, hurts a lot. If you are facing the same problem, don’t worry, we are right here to provide a solution. Suraj Computers provides you with the best-skilled technicians who are always available to help you as per your demands. Be it door-step or walk-in service, the choice is yours. We are just a call away.

The market along with the product keeps changing and so changes the price. Service prices for each and every model vary based on it requirement. Suraj Computer’s charges start at RS.300 and go up to Rs.1500 or more. Regular service of the device can surely help you to cut the service cost.

The Brother group which is well-known for providing its services all around the world has a history of more than 100 years. The group was initially founded in the year 1908 by Kanekichi Yasui in Japan, surprisingly, was named Yasui Sewing Machine at that time. The company is headquartered in Nagoya, Japan.

In the year 1958, the name of the industry was changed to Brother Industries and in 1962, Brother successfully launched itself in the Printer market. Brother has not only made printers but also marked its success with the products like Fax Machines, Typewriters, Knitting Machines, Domestic Appliances, Industrial Sewing and various Printers. The list of the Printers launched by Brother includes Dot Matrix, Laser, Laser MFC, Inkjet MFC, Mobile Printer, RFID Label Printer and more. In the year 1971, Brother has given the world its first high-speed-dot-matrix printer which was praised by many for its excellent printing speed. In 1995, Brother unveiled its first Laser Digital Multi-Function Centre (MFC) which helped people in being able to fax, print and copy with just a single unit. The world’s first A3 colour MFC was also launched by Brother in the year 2008. Brother’s A3 Printer sale in the market is alone more than 70%.

If you are someone looking for the most reliable brand of printer, then you are at the right place. Suraj Computers has brought you the main reasons for choosing Brother Printers.